Editorial: NIMBY cities, watch out. California is cracking down on housing scofflaws 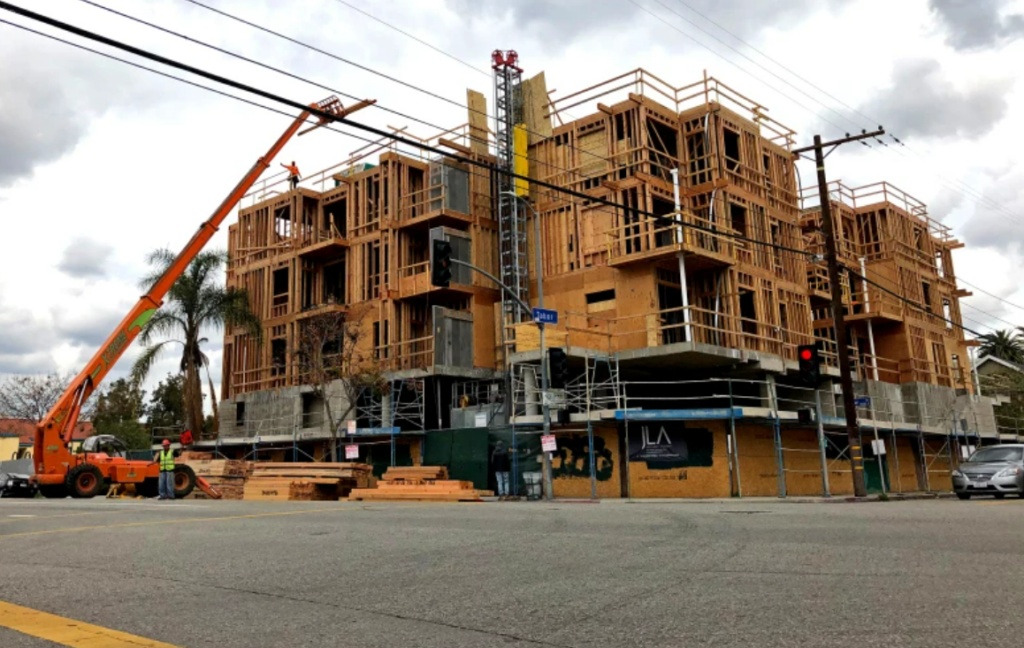 The housing shortage is at the heart of the state’s biggest problems, and California needs to add between 1.8 million and 2.5 million homes by 2025 to ease the shortage that has driven up rents and home prices, and the Newsom administration is cracking down on jurisdictions that make it too hard to build much-needed housing.

Mogul’s Top Pioneers in Diversity and Inclusion 2022 highlights the organizations paving the way in diversity, equity, inclusion, and belonging in their workforce. 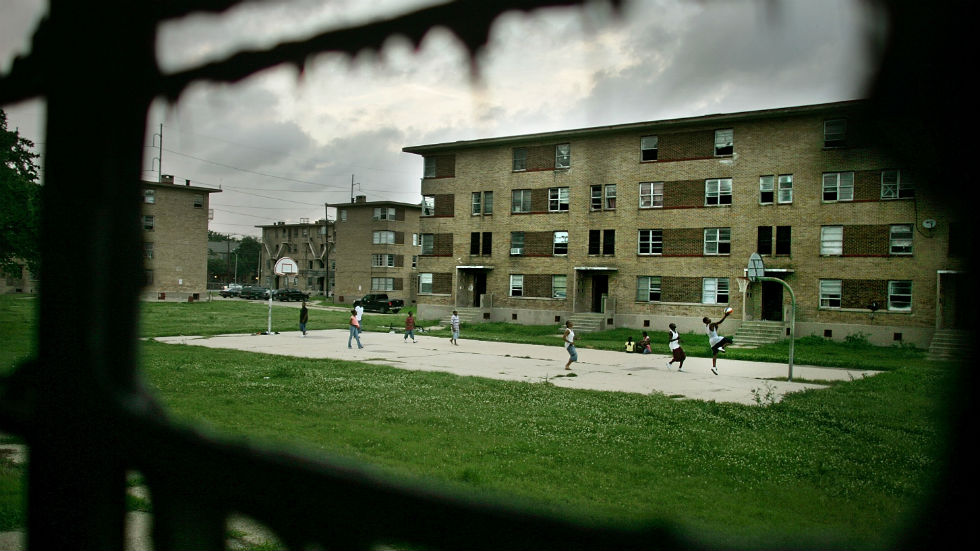 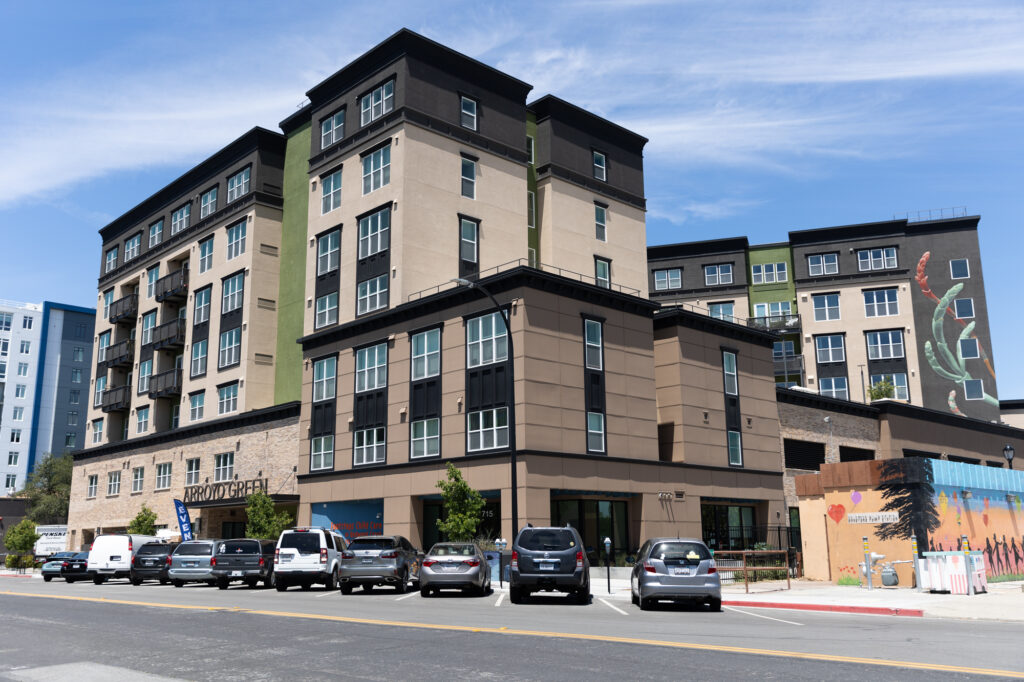 How Peninsula cities have completely transformed their civic centers, with the inclusion of communities like Arroyo Green in Redwood City. 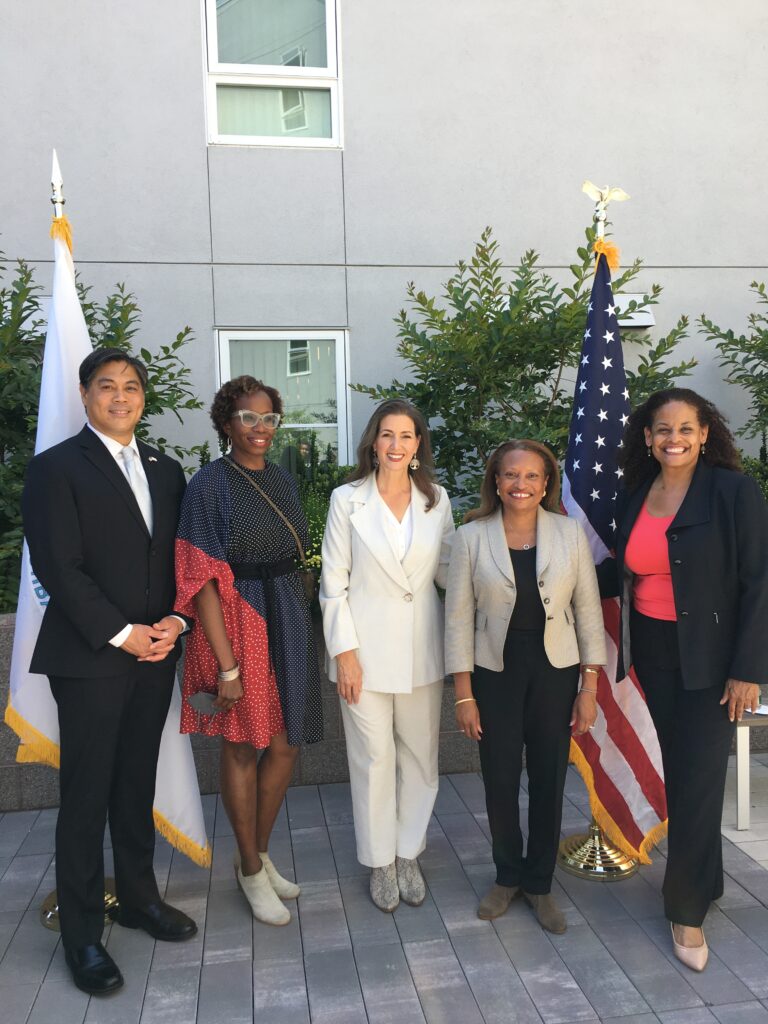 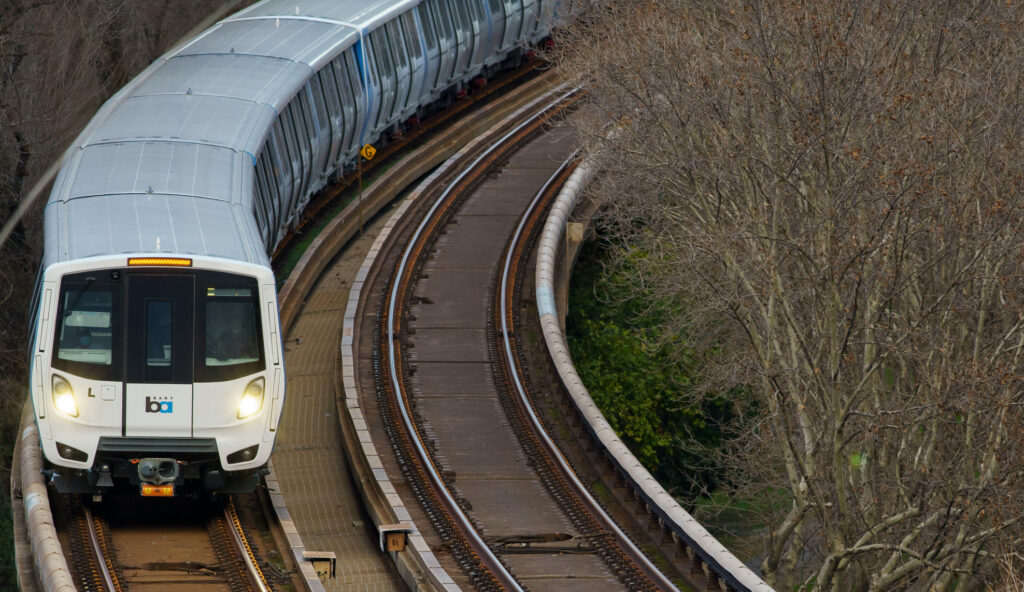 A pilot program could begin as early as August and would offer up to 50,000 transit passes to riders, including residents at four MidPen communities. 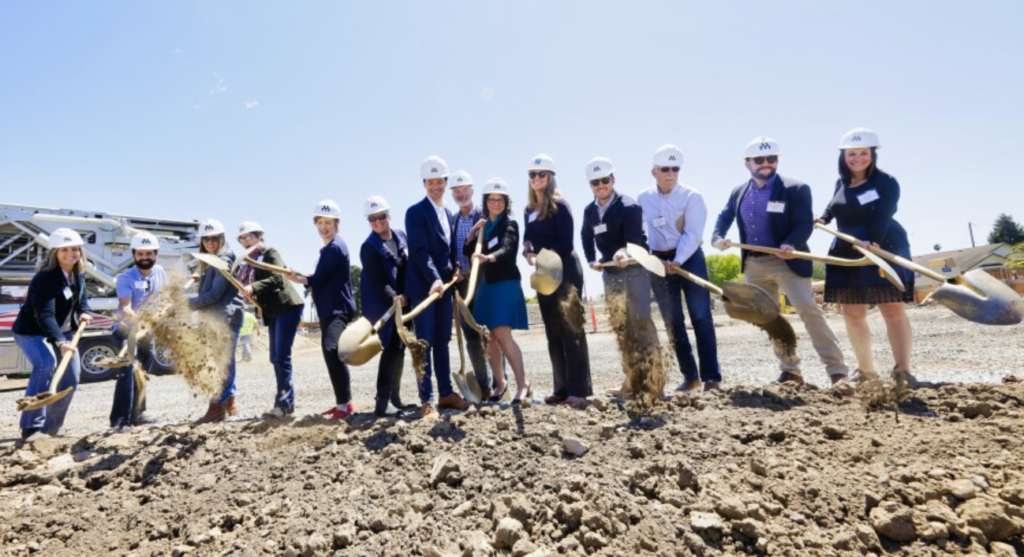 After five years of development, a local nonprofit developer broke ground Wednesday on 57 units of affordable housing in Live Oak. Said MidPen CEO Matt Franklin: “This was remarkably hard to bring all of this together.” 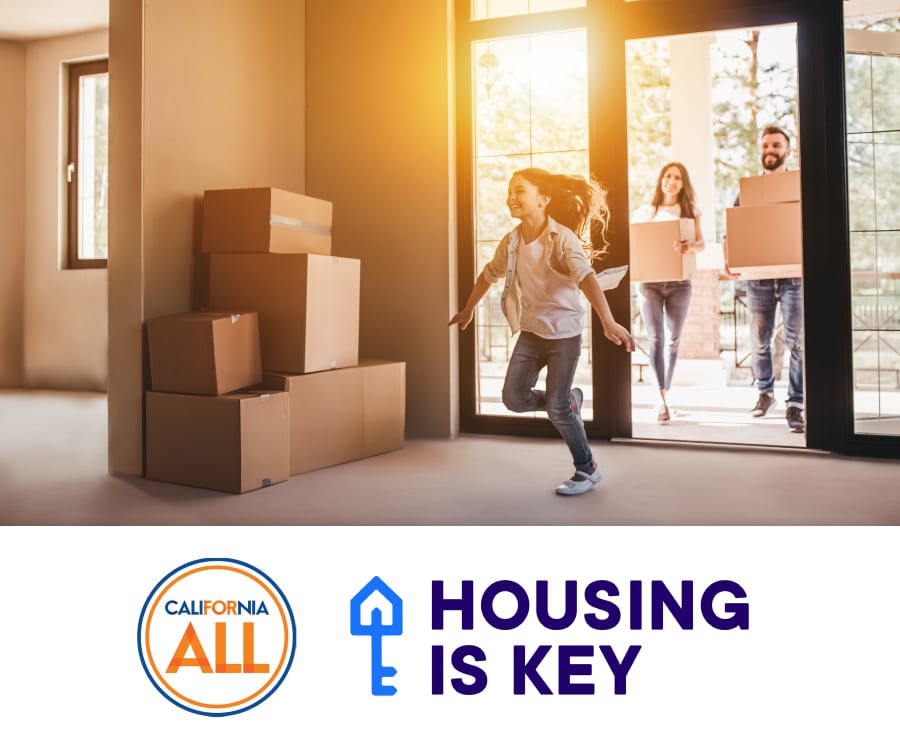 A new report from the Terner Center for Housing Innovation shows the impact and potential of California’s Homekey Program, which funds the conversion of hotels and other properties for use as interim or permanent housing for people experiencing homelessness. Homekey used unprecedented levels of state funding to create more than 8,000 homes at more than 100 projects for the Californians who need them most.

One Bay Area county says it could end homelessness this year. Can its approach spread? 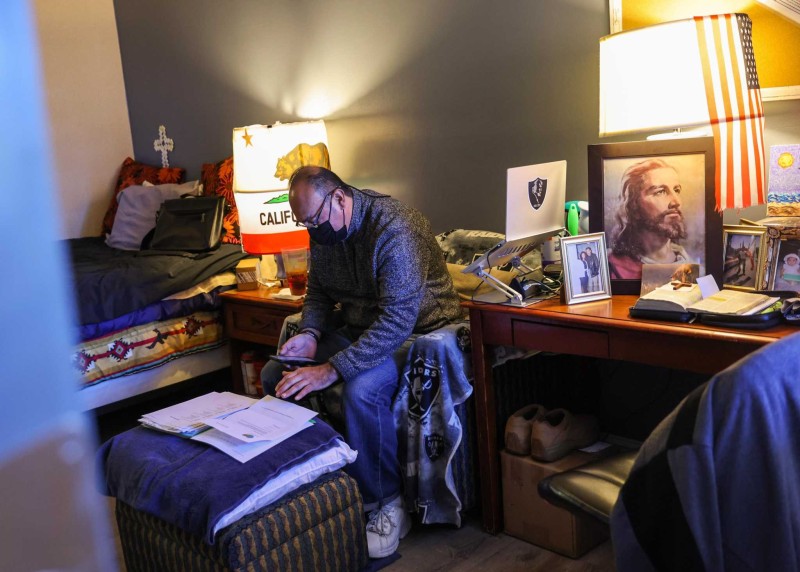 Last year, we partnered with County of San Mateo to transform a hotel into 95 permanent supportive homes. Shores Landing welcomed formerly unhoused residents home, offering a safe and stable community to provide and connect residents with the resources and services to change their lives. 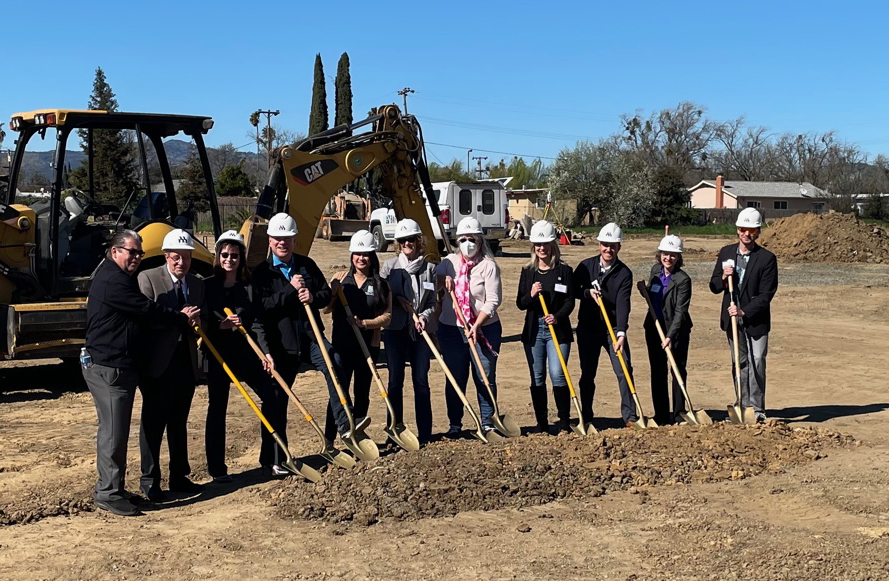 City and County leaders joined MidPen in celebrating the start of construction on Fair Haven Commons, 72 affordable apartments for families and households with supportive housing needs.